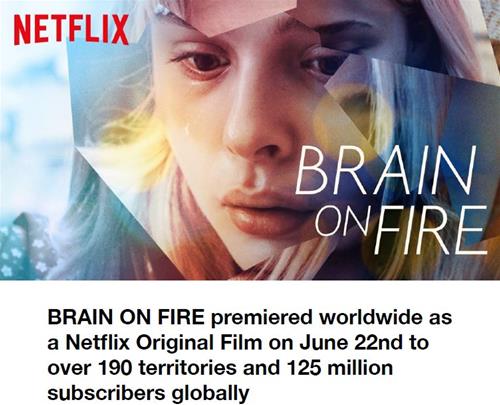 Gerard Barrett, the writer, director and producer commented on behalf of Blank Page
Content ; “I would like to take this opportunity to thank John Calvert and the BCP
team for their involvement in the project. They were an integral partner all the way
through production and were a pleasure to work with.”