As part of our Corporate Social Responsibility (CSR) Policy, BCP has chosen to support a number of charities who deal with poverty and homelessness this Christmas.

BCP, a regular supporter of Focus Ireland, donated to the Focus Ireland Sponsor a Star Campaign, which works to help children and their families who have become homeless. There are now almost 10,000 men, women and children experiencing homelessness in Ireland. Focus Ireland are there giving hope and support to those in crisis.

BCP contributed for the 11th year to the House of Cards Appeal for Christmas to the Dublin Simon Community, which will be used to provide food, shelter and permanent supported housing to those who need it most.

As part of the budget, each year we support community based charities such as St. Michaels House, where we volunteered earlier in the year and gave an additional donation at Christmas.  BCP intends to do further work with St. Michael’s house in 2019.

BCP made a number of once off donations, which include, The Irish Wildlife Trust, The Irish Cancer Society and a donation to Beneavin De La Salle College, which provided a number of families with food and funds for light and heat during the Christmas period. BCP donated to the Irish Red Cross in the event of the Tsunami in Indonesian. BCP also contributed toFriends of Suicide Loss, which provides services to family and friends who are affected by suicide.

BCP sent a number of One4All vouchers to Merchants Quay Ireland, which was used to buy food and supplies for their Homeless and Drug Rehabilitation Centre.

BCP would like to wish you and yours a very Merry Christmas and Happy New Year. 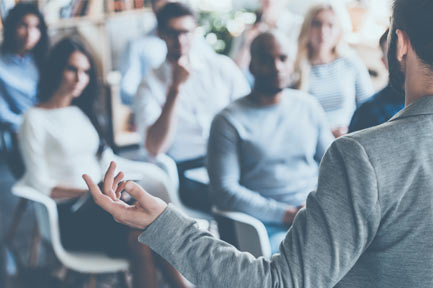